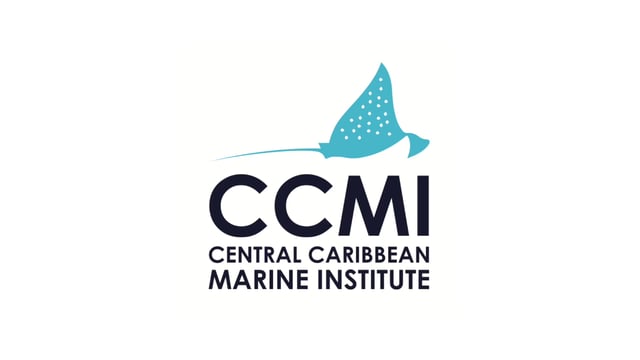 In 2015, Central Caribbean Marine Institute’s (CCMI) Board made a statement about the proposed George Town Dock development. Our position is even more urgent today – CCMI supports the protection of corals as a high priority.

It is CCMI’s belief that all government and private entities should have a full understanding regarding the impact of human activities on precious coral reef ecosystems and the potential cascading effect that damaging coral reefs will have on our oceans.

CCMI was established in 1998, and our team of scientists has just completed a 20-year study across all three Cayman Islands, that was initially undertaken in the first year of operation. Whilst the study sites do not include the proposed dock or areas directly surrounding the dock, the results from an island-wide perspective are indicative of the struggle that corals are currently facing:

Data from CCMI’s 20-year Cayman Islands survey is still being analysed but the preliminary results show that corals are in decline. The loss in coral cover, a measure used by scientists to gauge the health of the reefs, has been greatest on Grand Cayman, raising important concerns about what the future holds. On Grand Cayman, the average coral cover declined by nearly half, decreasing from 19% in 1999 to 11% in 2018 at the sites surveyed. Coral cover was highest on Little Cayman in 1999 and again in 2018, averaging 24% and 19% respectively, which is higher than most islands in the Caribbean. Coral cover on the Brac remained more-or-less constant, at 14% in 2000 and 13% in 2018.

Low coral cover is of critical concern because as the reef structure degrades so does its capacity to protect against storms and wave action, meaning the Cayman Islands will likely be at risk of greater coastal erosion. Corals provide a three-dimensional reef structure, which serves as a habitat for a diverse array of economically and ecologically important marine species that make up an entire coral reef ecosystem. Further degradation of these corals is therefore of great concern. Reports from the United Nations have raised concerns about the socioeconomic impacts of coral reef degradation including the loss of food, tourism revenue and land protection in coastal areas.

Data from this survey highlights the critical need to protect coral and to innovate solutions to save reefs for the future. Scientists, managers and all stakeholders must do what they can to reduce human impacts on reefs and the adjacent coastal areas. Protecting what is left and reversing this decline must be our highest priorities if we are to safeguard our oceans for the future.

A PDF version of this statement is available HERE. All media enquiries to be directed to bchafin@reefresearch.org.