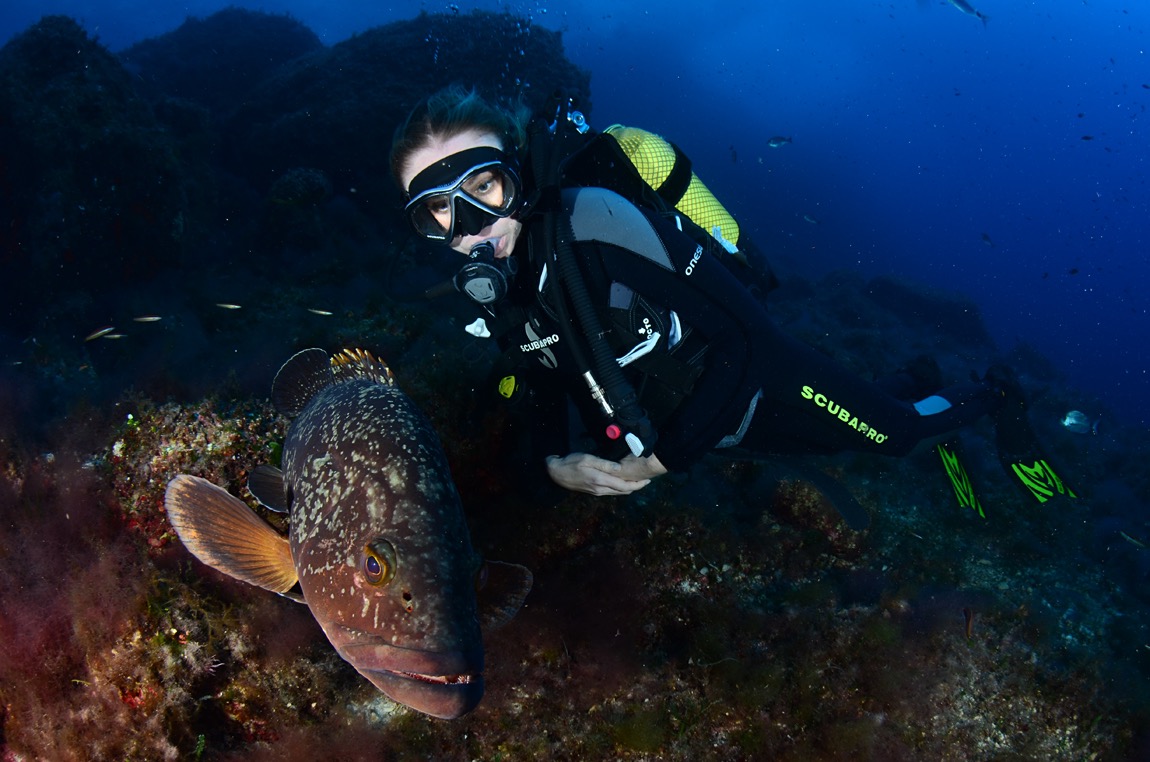 CCMI is proud to announce that Alexandra Cousteau will be the keynote speaker at the Festival of Seas Awards and Gala 2018, held on 3 November at Grand Old House.

A National Geographic Emerging Explorer, filmmaker and globally recognized advocate on water issues, Alexandra Cousteau continues the legacy of her renowned grandfather, Jacques-Yves Cousteau and her father, Philippe Cousteau, Sr. She has mastered the remarkable storytelling tradition handed down to her and has the unique ability to inspire audiences on the weighty issues of policy, politics and action.

Alexandra is dedicated to advocating the importance of conservation and sustainable management of water in order to preserve a healthy planet. Her global initiatives seek to inspire and empower individuals to protect not only the ocean and its inhabitants, but also the human communities that rely on freshwater resources. In May 2018, Alexandra received an honorary Doctor of Science degree from Clarkson University. In 2016, Alexandra received an honorary Doctor of Humane Letters degree from Georgetown University, her alma mater. She works closely with Oceana  as a Senior Advisor to help propel their important work on oceans to an ever larger audience through expeditions, events and advocacy. She also sits on the Advisory Council for the Pacific Institute, a global water think tank that provides science-based thought leadership with active outreach to influence local, national, and international efforts in developing sustainable water policies.

Alexandra builds upon the more than 60 years of global “Cousteau” name recognition to engage people who expect to hear credible environmental information from the third generation of this pioneering family of explorers. Fluent in English, French and Spanish, Alexandra is rapidly building a significant global audience of her own. By coupling traditional media tours and film with social media platforms, she has helped NGO, governmental, and corporate-led water programs engage record audiences for action.

Further detail on Alexandra’s accomplishments and activities can be found HERE.

More information about the Festival of Seas Awards and Gala is available HERE.