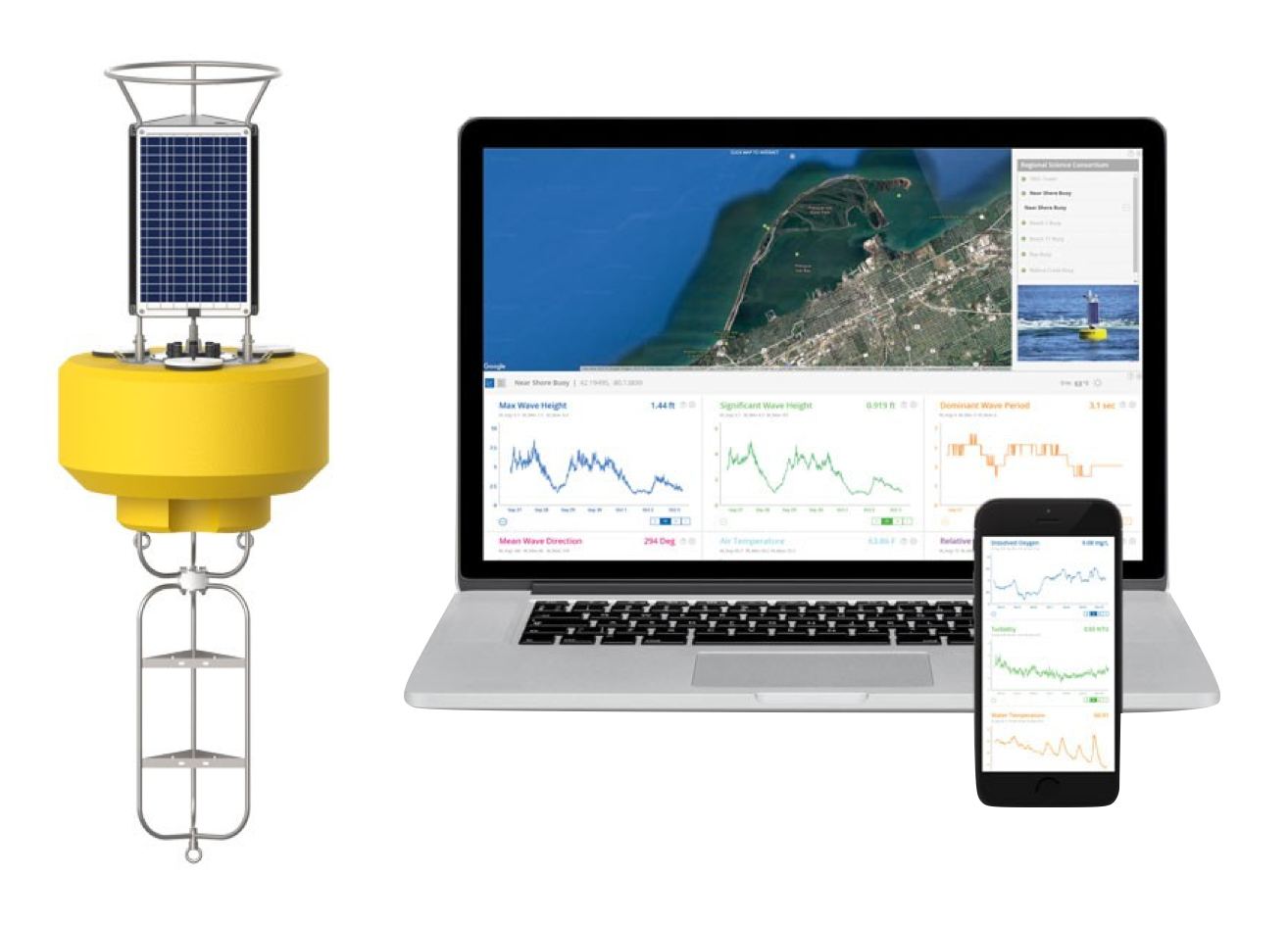 Through the support of the Dart Foundation, we have purchased a new Coral Reef Early Warning System (CREWS) Buoy to measure time-specific changes in the ocean that may be leading to stress or that could be linked to continued resilience on the coral reefs in the Cayman Islands. The new CREWS is an observatory that offers real-time information about the sea state as well as atmospheric conditions. We will install a redundant weather system and instruments to measure light (photosynthetically active radiation- PAR) and 5 instruments underwater, light (PAR), dissolved oxygen, conductivity (salinity), temperature, and pH. This is the first time that we will begin testing for changes in the acidification of the seas surrounding Little Cayman. Ocean acidification is a major threat to biodiversity and has been linked to lower calcification rates in skeletal organisms and poor larval development. The new CREWS will include an Acoustic Doppler Current Profiler (ADCP) which will measure the movement of water traveling across the reef system. Understanding currents will help direct future work to understand the replenishment of fish and corals as they spawn near our marine protected areas. The new CREWS will be positioned to the north east of Bloody Bay Marine Park and will arrive in early February.