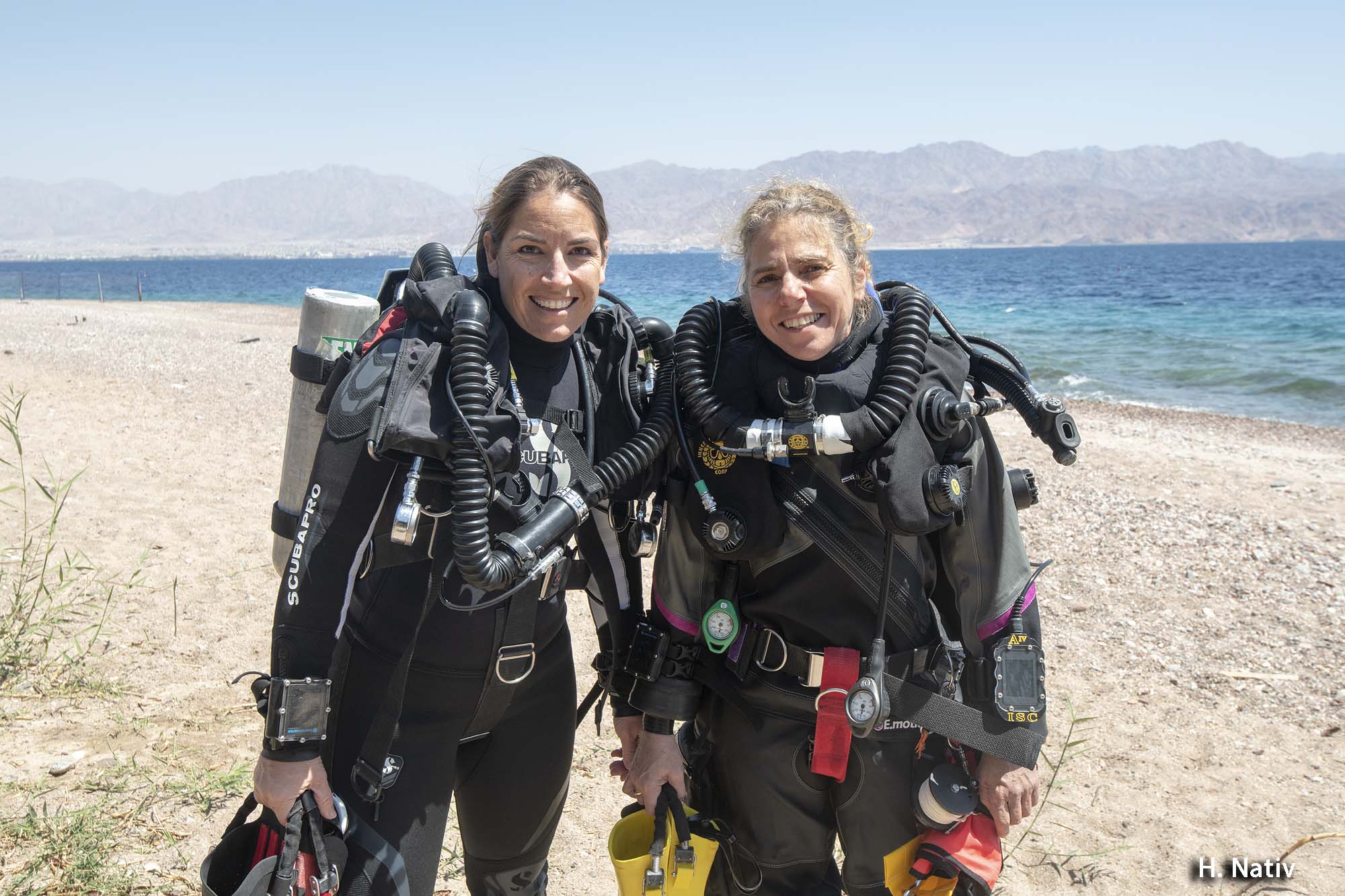 CCMI’s Director of Research, Dr Gretchen Goodbody-Gringley has been awarded a grant from the United States National Science Foundation for a collaborative project with Tali Mass of Haifa University in Israel on “Assessing the mechanisms of molecular and morphological adaptation by corals to extreme environments”. This project will address two primary research questions: (1) how does coral morphology and physiology differ across depth and (2) are these differences due to plasticity or evolutionary adaptation? Using a multifaceted approach, including advanced molecular and imaging techniques, Drs Goodbody-Gringley and Mass will examine the mechanisms that enable corals to thrive across broad depth gradients. Ultimately, this study will improve our understanding of coral reef resilience and indicate the potential for deep reefs to serve as refuges.

Coral reefs have global ecological, structural, social, and economic importance, are a fundamental component of marine ecosystems, and a major locus of global biodiversity. The recent devastating impacts of global warming and local stressors on shallow-water coral reef communities are expected to increase as oceans continue to warm, leading to more frequent and severe mortality events. In recent years, deeper reef systems have gained considerable interest as they appear to be buffered from impacts affecting shallow-water coral reefs and may, therefore, serve as important areas of refuge for coral survival. Survival under rapid environmental change relies, in part, on the ability of organisms to adapt to new conditions. Species that exist along broad depth gradients are exposed to a wide range of environmental conditions, requiring a high capacity for adaptation and/or trait-based selection in response to different conditions. In this study, we address two primary research questions: (1) how does coral morphology and physiology differ across depth and (2) are these differences due to plasticity or evolutionary adaptation? Using a multifaceted approach, including advanced molecular and imaging techniques, we will examine the mechanisms that enable corals to thrive across broad depth gradients. As a US-Israel binational project led by two female early career scientists, we will promote diversity and create new international collaborations through student participation, training workshops and exchange. Ultimately, this study will improve our understanding of coral reef resilience and indicate the potential for deep reefs to serve as refuges. Although corals often show macromorphological and physiological characteristics distinct for each species, it is also known that these features may vary along environmental gradients among individuals of the same species. Changes in such features often appear to match local conditions in a way that may be beneficial, however, whether these changes result from phenotypic plasticity or trait-based selection remains unclear. Here, we examine the relative influence of plasticity versus selective adaptation on changes to morphology, physiology and gene expression across a depth gradient to determine if these characteristics differ among geographic locations with different environmental conditions, if they are intrinsically or extrinsically controlled, and how they impact recruitment success. Variations in skeletal morphology, calcification, photosynthesis, respiration, symbiotic association, fluorescence, nutrient acquisition, and gene expression will be examined in adult corals from across a depth gradient in the Red Sea and Caribbean. Corals from shallow and mesophotic corals will then be reciprocally transplanted and reassessed for changes in the same key characteristics. Larvae will also be collected from shallow and mesophotic corals and reciprocally settled in situ, with differences in morphology, ecology, physiology, and gene expression examined across life stages. Finally, differential patterns of recruitment across depths, determined using fluorescent imaging, will determine long-term impacts of adaptation to population resilience. Together these integrated investigations will provide a comprehensive assessment of the role of light, temperature, and trophic status on the plasticity of corals, as well as the molecular and physiological mechanisms enabling adaptation to environmental conditions experienced in the mesophotic zone.