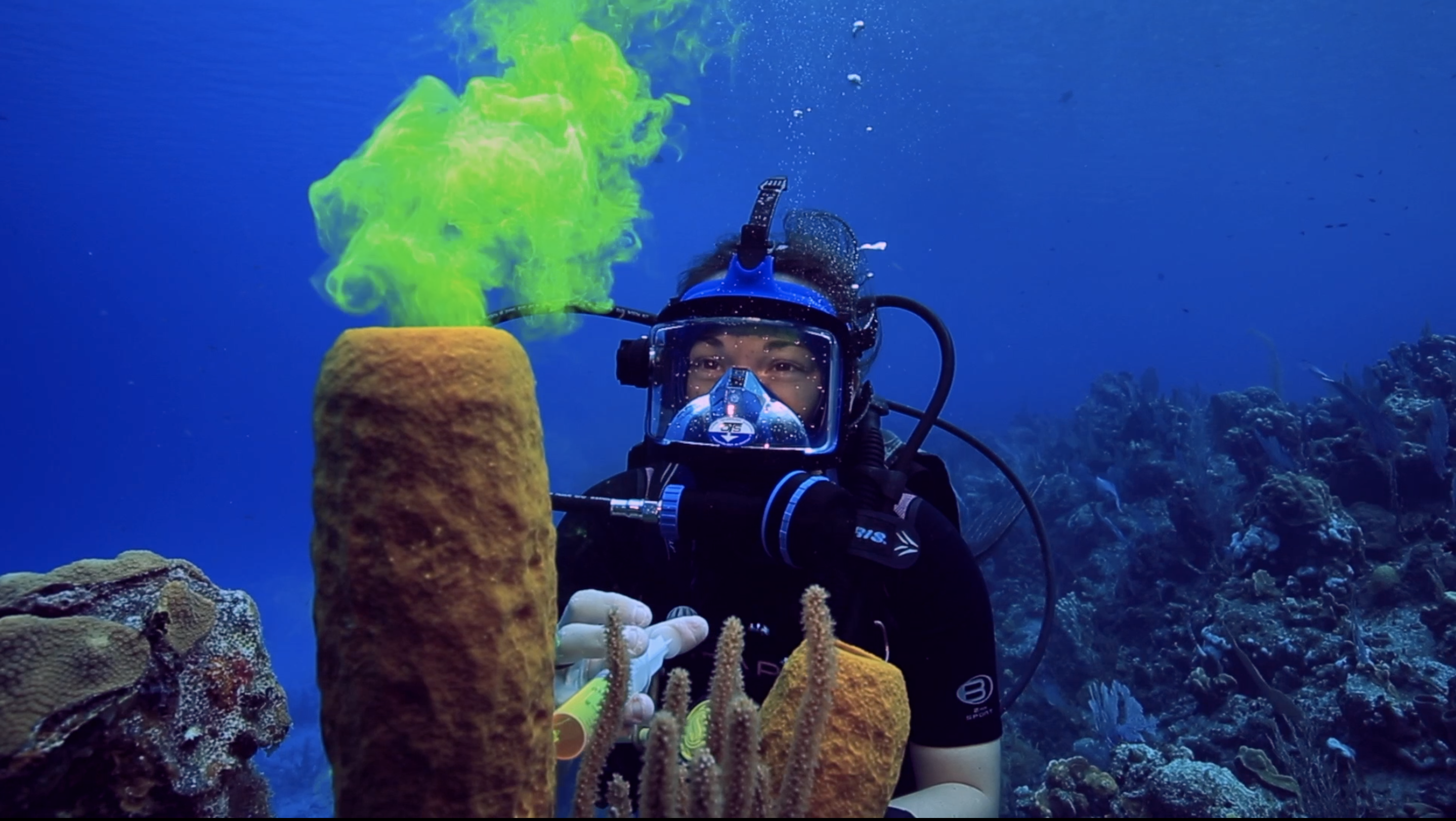 Since launching the Women in Ocean Science Awards (WIOSA) in 2019, the Central Caribbean Marine Institute (CCMI) has developed a distinguished panel of advisors, to provide oversight for the selection process and offer mentorship and improved networking opportunities.

Dr. Carrie Manfrino, CCMI’s President and CEO has established the programme to advance opportunities for other women to be recognized and achieve the highest honors in science and she sees the panel as being integral to the programme success:

“The Women in Ocean Science Awards panel is made up of established scientists, who have made significant contributions as leaders of some of the world’s most preeminent institutions and labs. We have had enormous interest from many organizations and institutions, who are joining CCMI in promoting the awards. We will continue to invite scientific leaders, both men and women, to join a network of mentors and collaborators. This network will help break down barriers for women in science, benefitting the industry as a whole.”

Legendary oceanographer Dr. Sylvia Earle, President and Chairman of Mission Blue/the Sylvia Earle Alliance, joined the WIOSA advisory in January 2020. Mission Blue strongly supports diversity in science and is especially interested in the Women in Ocean Science Awards, launched and funded by the Central Caribbean Marine Institute (CCMI). Dr Earle has a message for scientists who are eligible to apply to WIOS:

“Why let guys have all the fun of being ocean scientists? Girls, go for it! The world’s best minds are needed to explore, understand, and care for the ocean.
At least half of them are female.”

Pre-eminent scientist, Dr. Christine Ferrier-Pagès, has also joined the founding team of WIOSA advisors. Dr Ferrier-Pages is Director of Coral Ecophysiology and Ecology at the Centre Scientifique de Monaco, where she has worked for the past 26 years and is part of a female-strong team. Dr Ferrier-Pagès has strong motivations for joining the WIOSA programme in an advisory capacity:

“The laboratory in Monaco is rather well balanced, as all the heads of different sections are in fact women,” Dr. Christine Ferrier-Pagès explained to Monaco Life recently. “But overall in Europe, the United States, Australia, and the like, there are many women in science, but not in high positions. There is always one woman for every 10 men.”

The WIOSA advisory is also supported by: Dr. Gretchen Goodbody-Gringley, the new Director of Research at CCMI, who is establishing a new Reef Ecology and Evolution Laboratory to further the organsation’s work on coral reef resiliency; Dr. Amy Aprill, an associate scientist who leads the Microbial Ecology Laboratory for Ocean Conservation in Marine Chemistry and Geochemistry at the Woods Hole Oceanographic Institution; and Dr. Hollie Putnam, who leads the Putnam Laboratory of Eco-physiology and Environmental Epigenetics of Marine Invertebrates at the University of Rhode Island.

Whilst progress has been made over the last 30 years in terms of women’s representation within the scientific community, the discipline of ocean science remains hugely unequal in terms of women entering at professional levels vs their progression to key positions within academia. The proportion of women receiving graduate oceanography degrees in the United States rose from 2 percent in the early 1970s to 38 percent in 2001 (NSF, 2004), yet this increase in women in ocean science is not translating to women in upper ranking roles. By 2014, only 15% were reaching senior faculty positions. The Women in Ocean Science Awards programme seeks to recognize outstanding early-career and mid-career scholars, who can advance the frontiers of marine science and become world-leading professionals.

Applications for WIOSA are open until the 28th February 2020 and internship positions are open until the 15th March 2020.  For a programme overview and details for application please see the CCMI website: http://reefresearch.org/what-we-do/research/wios/

WIOSA supports the advancement of women in ocean sciences, so participants can become world-leading professionals. By establishing a network and providing mentorship, funding, and field access for a cohort of WIOSA scholars coming through the ranks, this programme seeks to push the frontiers of science and to support a generation of leading women ocean scientists who want to work on  crucial topics related to coral reefs and tropical ecosystems. The WIOSA programme will directly impact researchers and interns who will collectively help find solutions to some of the greatest questions facing the ocean and our society today. The WIOSA is made possible by the support from the Brian Melito and Jessica Colker Trust.